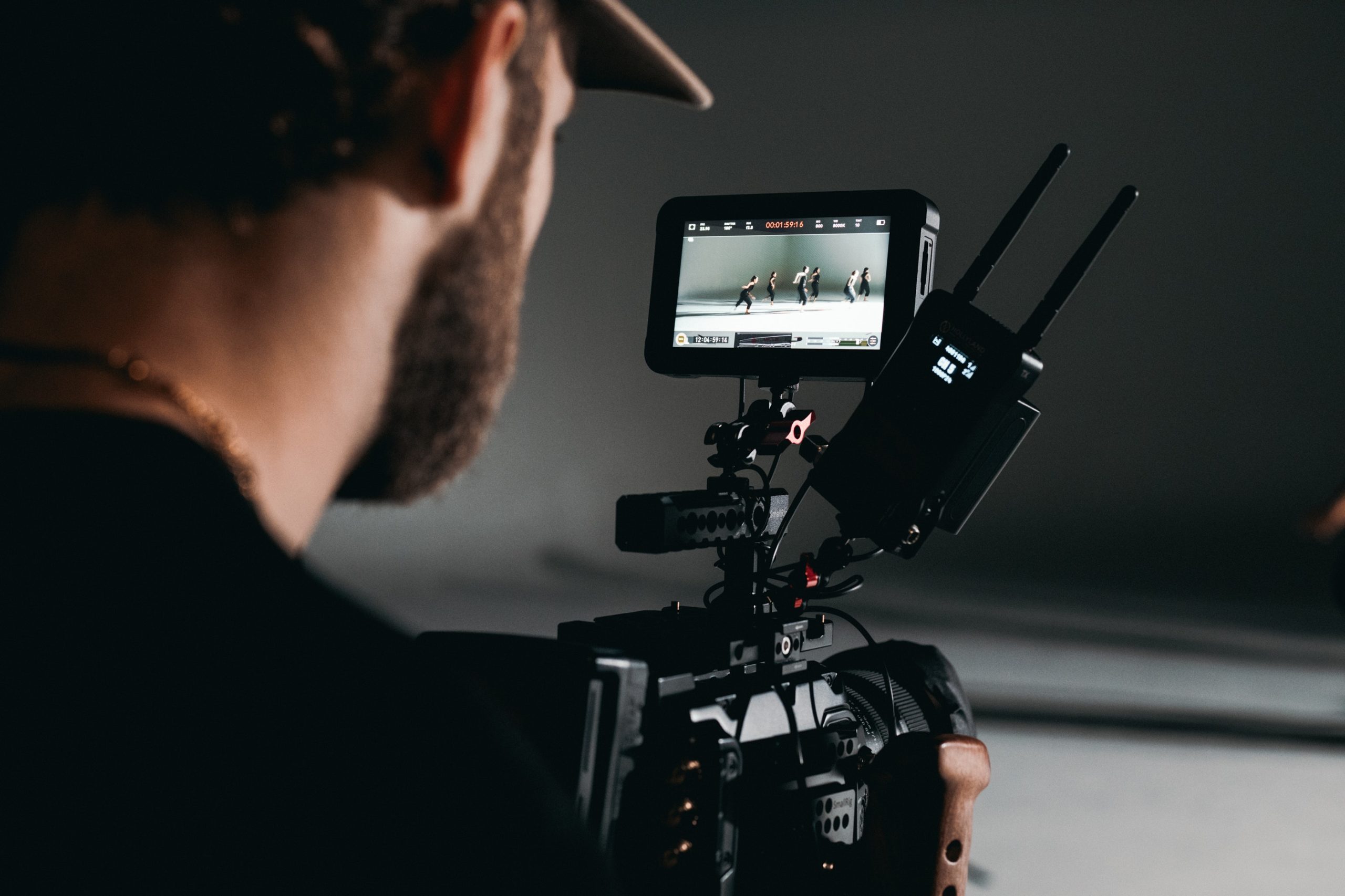 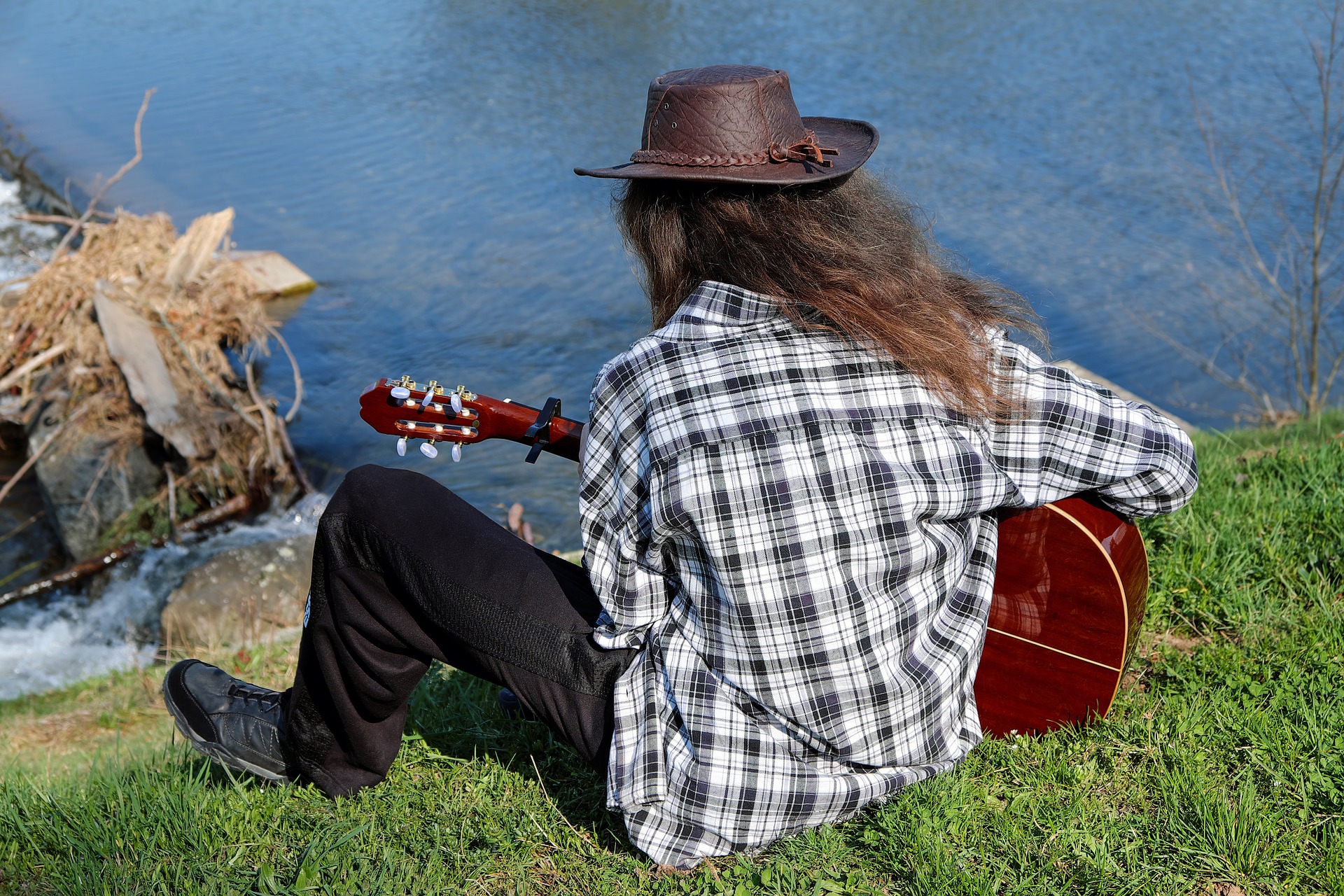 Music, today, is more than just music.
A song can be the representation of an entire cultural phenomenon, as the following article shows us.
In this case, the song that Elliot (Dominic Fike) performed in the finale of the last season of “Euphoria” will be released soon, being a sure success beyond its musical merits, but because of its cultural value.

This is clearly shown in this article from Variety:

“As Elliot on “Euphoria,” Dominic Fike debuted his acting chops in Season 2 of HBO’s hit series. But luckily for viewers, the artist was also able to show off his singing in the finale, which aired on Feb. 27.

In a rare moment for the show, Elliot pulls out a guitar and serenades Rue (Zendaya), who expresses forgiveness after he helped stage her intervention.

Written by “Euphoria” composer Labrinth and Zendaya, “Elliot’s Song” will be formally released by Fike this Friday, March 4, according to Columbia Records.

The heartfelt acoustic song features lyrics including, “You and my guitar / I think you may be my only friend / I gave it all to see you shine again / I hope it was worth it in the end.”

What importance do you give to music in your audiovisual productions?

Find that inspiration at audiolander.com