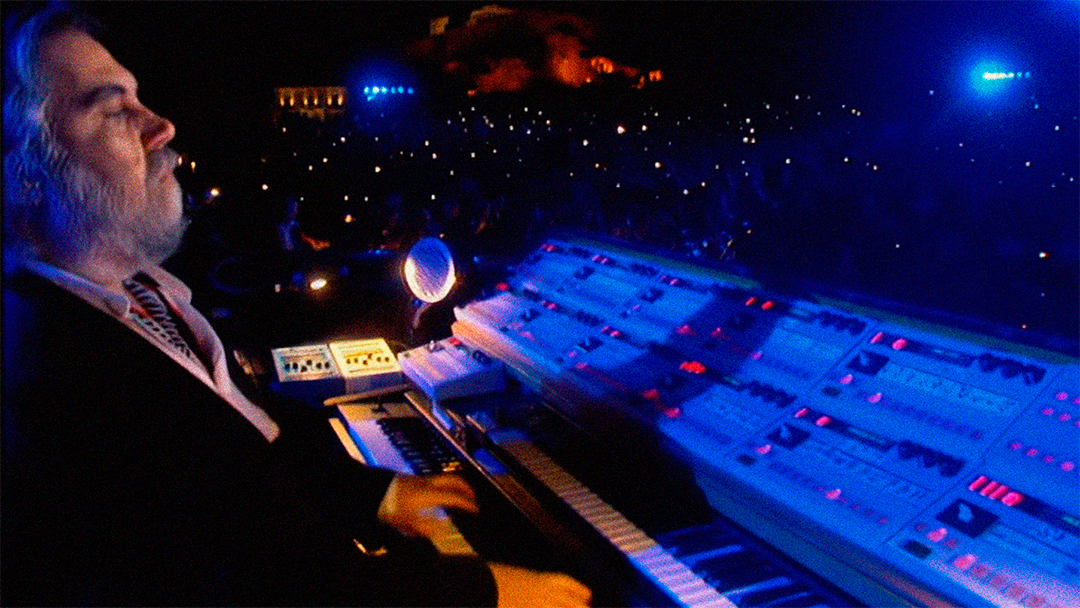 Without a doubt, there are Soundtracks that remain in everyone’s head forever. Some, become part of our collective unconscious and are part of our vocabulary.

For example, listen to this:

Surely, the majority of the world’s population have heard this song more than once in their life. And have even used it to refer to something!

So, through Soundtracks and movies as unforgettable as these, it is possible to mark the minds of millions of people.

Another great example of this, is the iconic Blade Runner Soundtrack (1982).

Both this Soundtrack and this film, defined a before and after in the history of cinema. Expanding the barriers of what was previously meant by the Sci-Fi genre and cinema in general.

Especially, Vangelis broke the habit of using only symphony orchestras in the film industry. And introduced a futuristic vision that still prevails today.

Therefore, without a doubt, Vangelis defined a change of era in a radical way.

After the creation of the Blader Runner’s Soundtrack, the use of synthesizers and digital instruments was consolidated as part of an important aesthetic. Being a new way of making music for movies, advertising, TV, etc.

However, Vangelis kept the epic and grandiose soul that only cinema together with music can make real.

A great example of this is the soundtrack for Conquest Of Paradise (1992):

As with Chariots of Fire, this song was not only part of the soundtrack of a movie. It was a vision of that world. This vision ruled the aesthetics of the film industry and audiovisual production for a long period.

Artists like these, deserve to be remembered as managers and protagonists of an era. Therefore, Audiolander dedicates this post to the memory of Evangelos Odysséas Papathanassíou (Vangelis) (1943-2022).

So, to keep you inspired, we bring you this selection of the best works by Vangelis. Which, without a doubt, it can inspire you to find the perfect song for your new visual piece.